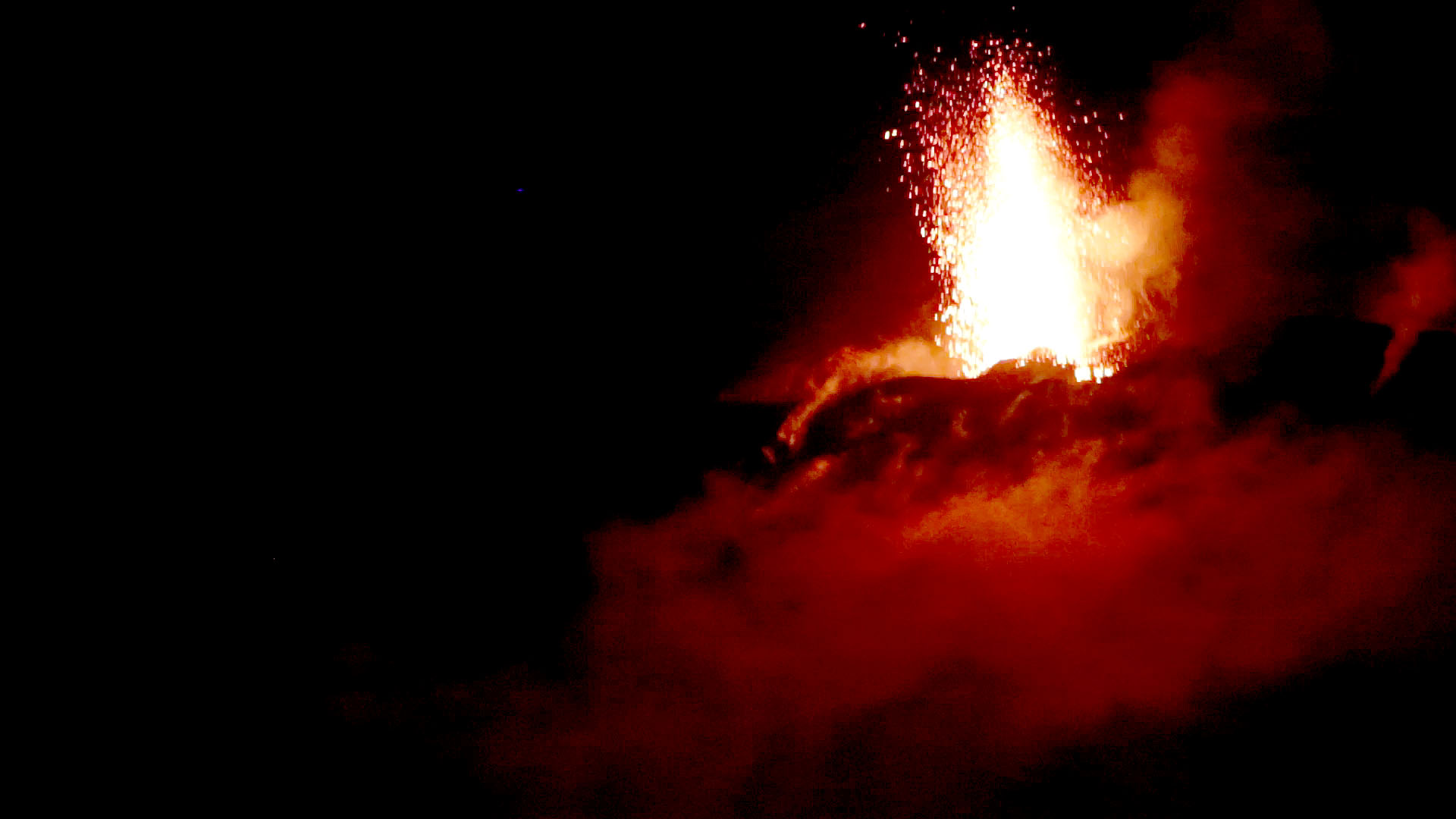 The Mediterranean is many seas. They have different names, winds, dangers, even different salinity. On the way from Menorca via Sardinia, Sicily to Greece, I cross three of these seas.

How I had looked forward before my journey to the magical moment when the land sinks and all around me is only sea. I imagined it as mystical. Constraints disappear, a new, small world opens up, I am with myself. I am free.

In the meantime, I dread this moment. I often feel downright miserable when the last lighthouse turns grey and transparent. Do I know for sure what I am getting myself into? Who can guarantee that the weather forecast is not wrong? Have I overlooked something in my time planning? What if everything changes, doldrums, storms? Will the ship hold? How strenuous will the nights be?

One minute it was there, the next minute the Cap de Llevant, Menorca lighthouse has disappeared. As if blown away. Instead, the waves grow with every nautical mile. The sea between the Balearic Islands and Sardinia has no name of its own. But it does have its own storm: the Mistral. It is March, the mistral has been blowing galeforce in the north for the last few days, now there is supposed to be a calm weather window for four days. After that, storms again. Four days should be enough for me, if I don’t run into any doldrums. 250 nautical miles, just under 500 kilometres to Cagliari.

The wave chart showed the sea with six-metre-high waves in the last few days, in red: great danger. But now they have shrunk to two metres, purple. There is a catch to such wave maps: Their number gives an average value. 15 percent are higher, every thousandth is twice as high. That makes four metres. What may sound easy for the Atlantic is a fast, ugly, grey wall in the Mediterranean. If it comes from the side, as on my route, it foams far above my head. Only at the last moment does REYKJA rise, lie on its side and let the wave gurgle underneath it.

Slowly, after 24 hours, everything is only half as dramatic. The three of us have got used to the open sea, the ship, the wind steering vane and me. We stagger through the day, I try to cook, hit the toilet and not vomit inside. Cut off from the internet, the weather reports get an hour older with each passing hour. Fortunately for me, they stay pretty much right for several days.

At first, such a crossing seems interminable. After a long 24 hours, Sardinia is still far away, my ship on the GPS is not moving forward. After the second night, something changes. The radio suddenly rattles out its routine-liturgical safety warnings in Italian, instead of Spanish. And just as land suddenly disappears, it suddenly reappears.

Instead of high waves, you can also start a crossing in the doldrums. In the meantime it is June. From Isola Molara, in the Gulf off Olbia, to Stromboli off Sicily is 300 nautical miles, almost 600 kilometres. But so far there is not a single metre of progress. According to the weather forecast, there should have been wind by now. Endless clattering of the boom fitting, reefing and setting the sails, swaying and then a round of motoring. It is not until three in the morning that the wind starts. But then it is steady and friendly.

The Tyrrhenian Sea has less salt content than the Ionian Sea. This is one reason for the currents and eddies in the Strait of Messina. And at the bottom of the Tyrrhenian Sea, the earth opens up. From a depth of a thousand metres, a volcano rises to a height of almost a thousand metres. Stromboli. For a long time I see the Lipari Islands in a haze, but Stromboli lies at the end of this group and hides. My fourth night begins – there is a red cloud shining far above the horizon of the sea and it goes out. Stromboli is the oldest lighthouse in history, write Rod and Lucinda Heikell in the Pilot Guide. I found that an obsessively artificial image. But here on site it becomes clear what they mean. Red lava sprays eight hundred metres above the sea. And then it’s dark again for a long time. I am drifting without an engine in front of the massive fire slide (Sciara del Fuoco) and cannot detach myself from the monster.

At three in the morning, I search in vain for an anchorage around Stromboli. The island is deep, the few shallow spots are blocked, jetties are commercial, Charge Band 5 according to Pilot Guide means “High cost”. I anchor ten nautical miles away in the Panera archipelago. By now I am so tired that I actually fall asleep standing up. Only with luck do I bang my arms on the companionway. The next night I go to Stromboli again. The earth rattles, bangs and spits. It’s a hell of special place.

A petrol station with a jetty, in the Strait of Messina. “How much?” asks the petrol station attendant. “300 litres,” I say. The next time I look at the column, the pointer is close to 500 litres. With the remaining fuel, there are now 700 litres in the tanks. Never before has Reyjka been so full.

Early the next morning it smells of diesel. A look under the floorboards: the bilge is sloshing to the brim with yellow liquid. Where to put the stuff? The sea is as smooth as a mirror, we are near the coast, a diesel trail is reprehensible, punishable, embarrassing. More urgent still: why? After some searching, I find a screw on an inspection cover on the keel. It is tightened, but not brutally enough. It seeps around it.

Then the wind starts and the waves go up. The classic storm of the Ionian Sea is called scirocco and would come from the south. But this wind here comes from the north, from a fourth sea, the Adriatic, and it brings the highest waves of all three crossings. At times they come from the side so vehemently that the wind steering system cannot keep the ship on course. Additionally I have to engage the electric autopilot.

After 36 hours the spook is over and I am just off Greece. The wind goes to sleep. I start the engine, hear a single click and nothing else. With luck I have a mobile phone connection. For the yacht technicians on Fehmarn, Germany, the case is clear: water in the engine. The high waves had somehow made it through the exhaust and into the oil tank. I should land quickly and have the engine taken apart.

Now, landing quickly is one thing. Because Greece, of all places, is notorious for first arresting a ship that is being pulled into port by rope and only releasing it after paying an expensive surveyor. The next port of entry is called Pylos, on the Pelepones, and is twelve nautical miles away. With changing wind directions, thunderstorms, calm and, in the end, wind force 2, I wriggle into the gulf as inconspicuously as possible (what kind of fool sails with so little wind?) and drop the anchor along with a shove sigh.

I arrived differently than planned. But I have arrived.