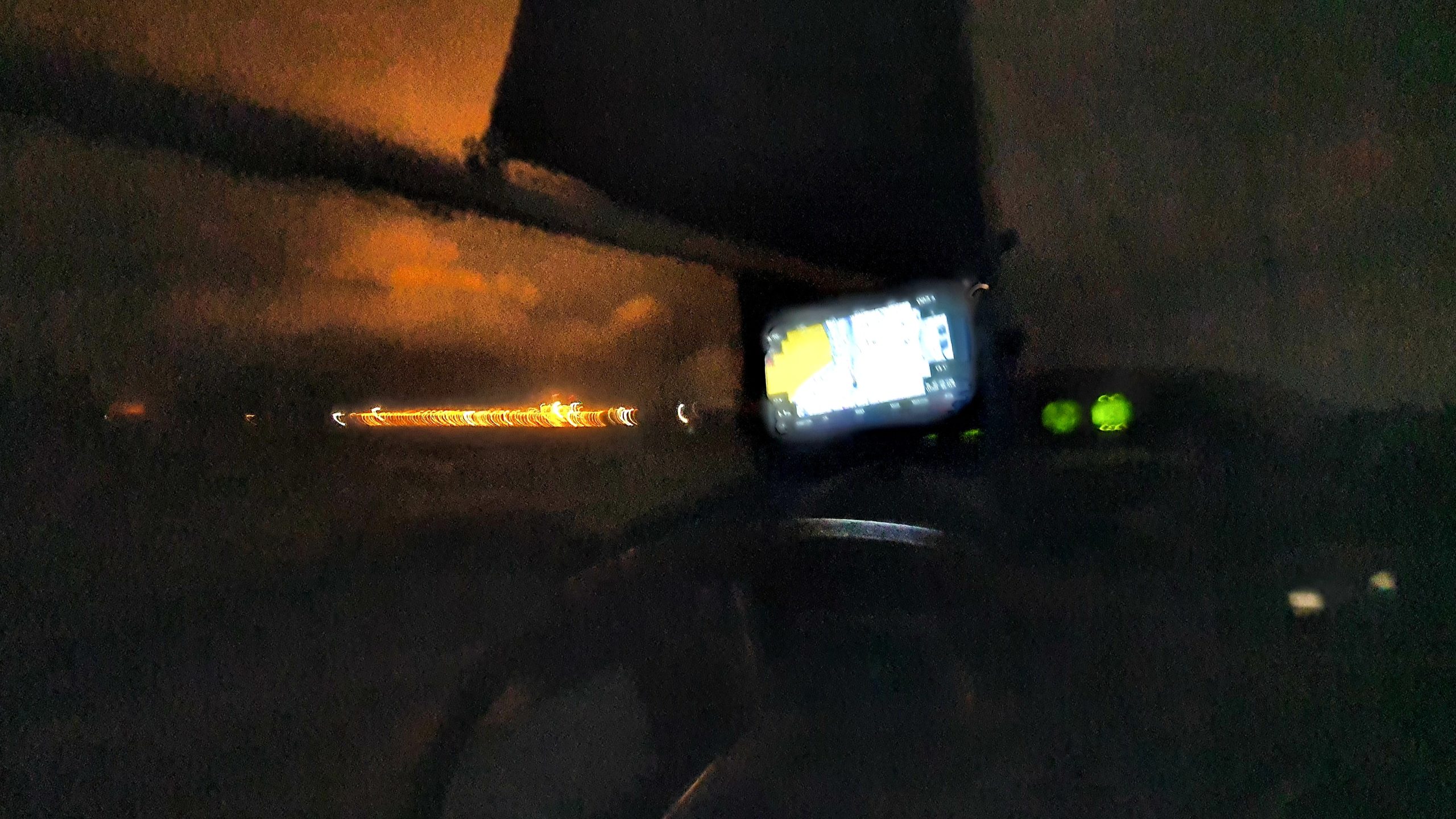 Two months in Algés, three days in Lagos, two weeks Almerimar. I didn’t seek the places I would end up in. The ship decides. It requires shipyard, locksmith, rigger, electrician. REYKJA dictates the course of the journey. I’m just getting washed up.

Algés is a district of Lisbon. There is no tram line 28E, there is no famous elevator with an hour-long queue, you don’t have to buy “Pasteis de Belem” and find it delicious. Algés – this is Lisbon beyond the Youtube and travel guide clichés. Four laundries, eight vegetable shops, twenty cafés, a market hall and a supermarket. If you need a hardware store, take the suburban train towards Cascais and walk for another twenty minutes over three-lane highways.

If you are looking for mineral water with carbonic acid, you also walk. Three times I tow twenty kilos of this delicious rarity half an hour far from the agglomeration Lidl-Supermarket to the ship at the shipyard. In the train underpass stands stoically the bartender with Plexiglas Corona mask. To him it doesn’t matter if it’s at eight in the morning or seven in the evening. Sometimes he has clients, sometimes he just stands there.

Lagos has the largest shipyard and the most expensive marina far and wide. The rest consists (in this order) of real estate agencies, ATMs, bars, clothes shops and restaurants. People talk Dutch, English, German, want to sell marijuana, scream loudly in the suff, or promote dolphin tours. It is so horrible that I rent a motorbike and flee to the west coast of Portugal.

There awaits me the realm of gravel roads, lighthouses and bays with slowly rolling Atlantic waves. The counterworld to the south coast. Young surfers wear blonde rasta locks and green pluder pants. I ended up in a time machine where there are hippies without baldness and wrinkles.

Almerimar is a test-tube city from the drawing board. There are 1100 yachts in three harbours, plusminus. The city lolls around it. Vacation resorts like Moorish fortresses, towers, oriels, balconies and high fences. People speak Spanish, the yacht owners sit in their foreign homeports. They are right, the corona measures in Spain are fearsome. Wearing a mask is obligatory in the streets, leaving the community is prohibited. I needn’t dream about motorcycle tour like in Portugal. Only the grey-brown dunes of the nature reserve Punta Entinas belong to the community. As thousands of greenhouses, where underpaid Moroccans harvest the tomatoes of Europe. It is cramped here and claustrophobic..

They are right, because the corona measures in Spain are frightening. Wearing a mask is mandatory on the street, leaving the community is forbidden. I can forget about a motorcycle tour like in Portugal. Only the grey-brown dunes of the Punta Entinas Nature Reserve belong to the municipality of El Ejido. And thousands of greenhouses where underpaid Moroccans harvest Europe’s tomatoes. It gets narrow here and claustrophobic.

At night I dream of Greek islands.